CORRECTION: I want to let you in on a little secret… (with working links)

THE LINKS HAVE BEEN FIXED: Yesterday’s email had broken links… they are now fixed, please enjoy!

I found this amazing podcast recently, that I’m very excited to share with you. Its called Secret Leaders… its the podcast for UK entrepreneurs and beyond. Hosted by Dan Murray-Serter, Secret Leaders has raw conversations with founders, business leaders and investors, so you can learn how to build a business from the best.

So whats all the fuss about? 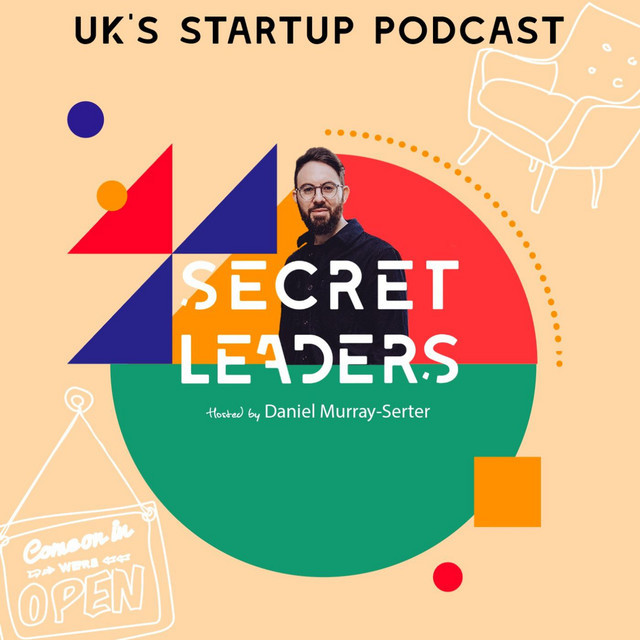 I’m glad you asked. Daniel digs into the stories of successful businesses from the founders themselves, but not just the successes… he digs into the back stories, the drivers, the “why”, and beyond.

One of my favorite episodes is E41, featuring Martha Lane Fox who founded Lastminute.com. Outside the fun tidbits about her love of Karaoke, she has some very interesting stories around the successes of lastminute.com, along with her views on not letting work define you.

Another episode to mention is E94, an awesome interview with Harry Hurst of pipe. Harry went from living on government benefits to living the American Dream, and has been a hustling entrepreneur since he was a little boy. Prior to Pipe, he founded Skurt, which was acquired by fair.com.

Episode 41: Lastminute.com – meet Martha Lane Fox, the Baroness of tech who refuses to let her past define her future — — link.chtbl.com

Martha Lane Fox is a digital entrepreneur who is not only passionate about the world of tech, but Chancellor of the Open University, a philanthropist and a public servant to boot. Martha can be thanked for making our everyday lives easier, as well as the lives of children, and even prisoners. Martha…

Episode 94: From living on benefits to the American dream with pipe Co-Founder Harry Hurst — — link.chtbl.com
“I was a young kid with a family on government benefits living off £600 a month. I was surrounded by people that could afford private school. And from a naive child’s perspective, they seemed to have everything that I didn’t have when I went home to my reality. But I think that was the formation of