We released our 200th episode today! Big thank you to our listeners, our guests, and are friends. This has been a fun journey and Lord willing, we are just getting started! Checkout our memory lane of episodes, listed below.

Also, don’t forget to leave us a rating & review.

And… if you feel so inclined, support us on Patreon for just $5 bucks a month. 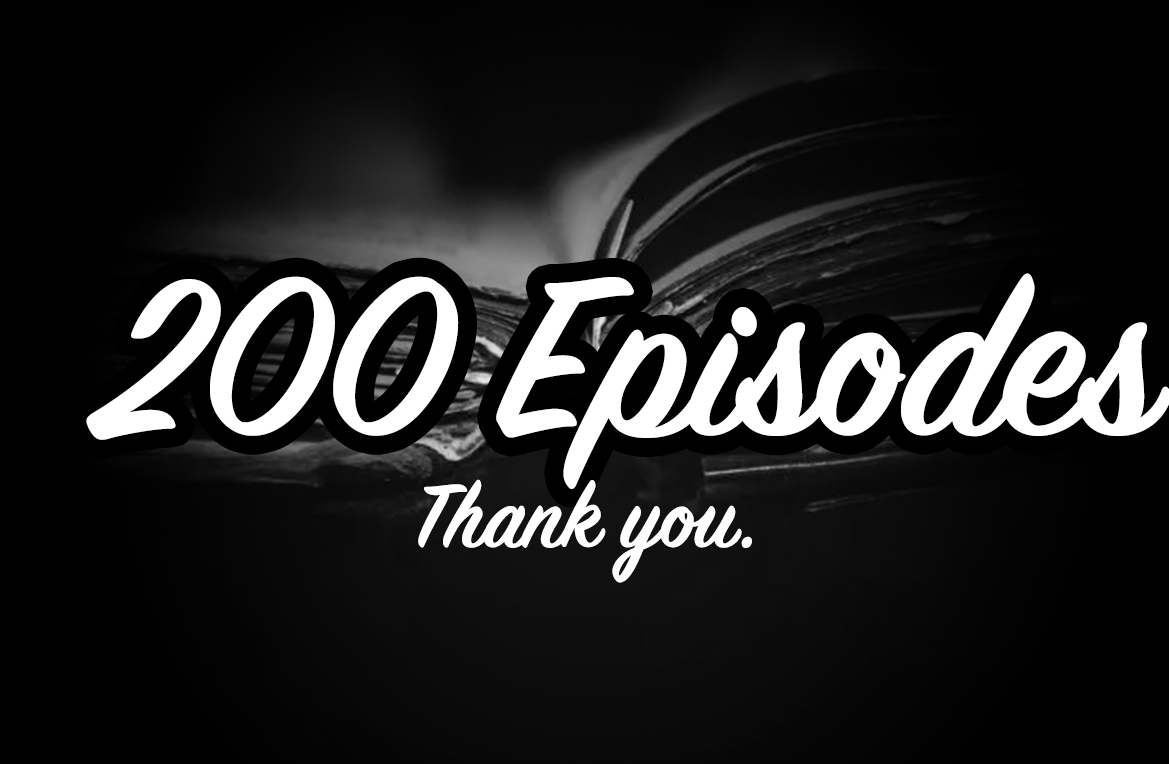 Though his mother’s surgery went WELL, in order to remove a tumor the size of a penny, the doctor’s had to make an opening the size of a grapefruit. When Bruno asked why, the Doctor said that it was the only way they could be sure that the tumor would be accessible. Bruno found this to be unacceptable.

#1 Rylan Barnes, ShopSavvy — codestory.co
When Rylan Barnes started creating a solution for mobile phone barcode scanning, he had no idea it would lead to the formation of his most successful venture and exit – called ShopSavvy.

Guillermo decided to create a framework that had no opinion about how you got your data. Along side of this, he created the optimal ecosystem for developers to build very fast – specifically, to develop, preview, and ship.

Bonus: John Kodumal, LaunchDarkly — codestory.co
Over his entire career, John has been thinking about ways to deliver software better. He did a PhD in programming languages, and he worked at Atlassian for a number of years. When he got connected with his co-founder, Edith Harbaugh, they started to explore just how big of an opportunity they had around feature flags.

Adam Wathan, Tailwind CSS — codestory.co
While live-streaming some coding, Adam Wathan was surprised by the influx of people asking what it was… and where they could get it. He decided to open source the framework in 2017, and it has steadily grown and grown in usage – to the tune of millions of downloads a month.

Mitchell Hashimoto, Hashicorp — codestory.co
Mitchell Hashimoto attended college at the University of Washington in Seattle, which was located equidistance from Amazon, Google and other cloud focused infrastructure companies. As you could guess, there was a huge focus on this topic while he was at school, and he was able to gain access to vast resources through his computer lab and research projects.

Matt Debergalis, Apollo GraphQL — codestory.co
Previously, Matt co-wrote an open source product called Meteor, attempting to make it simpler and faster to write JS applications. At the core of the tool, there was a capability to write a query to move data around, instead of writing the code. They took that capability, and formed what they are focused on today.