Charity Majors didn’t touch a computer until she was in college. In fact, she was raised in a religious, fundamentalist compound in rural Idaho, homeschooled and cultivating all of her own food. She went to college to study classical performance in piano. And though she loved piano, she decided to switch keyboards, so to speak, and pursue something in computers.

Been in San Francisco since she was 19, and never wants to leave. Outside of tech, she does some hand lettering as a hobby, reads a lot – and considers serial television as the highest modern art form. She is firmly motivated by using code to get stuff done – IE she doesn’t do tech for fun. And in her words, she’s made a niche out of being an infrastructure engineer.

Several years ago, she was the first infrastructure hire at Parse. While supporting the mobile backend as a service before and after the Facebook acquisition, she had access toa tool where she could slice and dice her infrastructure, to gain visibility into a particular section of services and answer questions.

When she left – she realized that a tool of that nature was paramount to doing her job well. So she set out to build it again, and figure out how to coin the term observability.

This is the creation story of Honeycomb.io.

Leave us a review on Apple Podcasts
Amazing tools we use:
Credits: Code Story is hosted and produced by Noah Labhart. Be sure to subscribe on Apple Podcasts, Spotify, Pocket Casts, Google Play, Breaker, Youtube, or the podcasting app of your choice.
ctofacebookfounderinfrastructureinstrumentationmicroservicesnicheobservabilityparsesan franciscowomen in tech 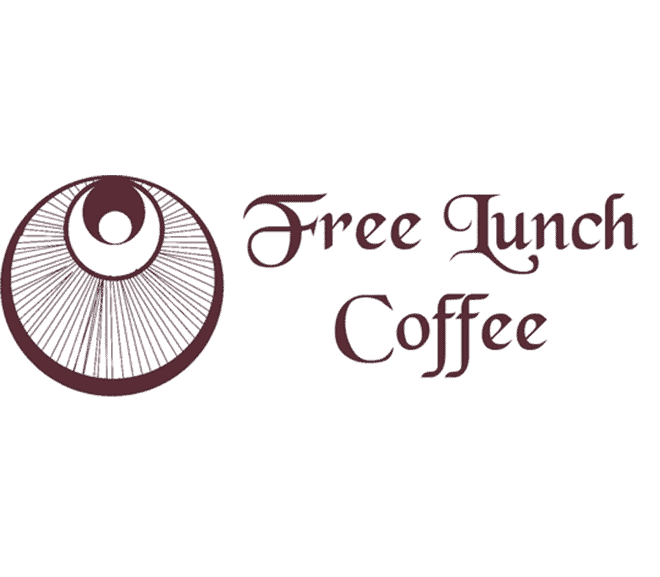 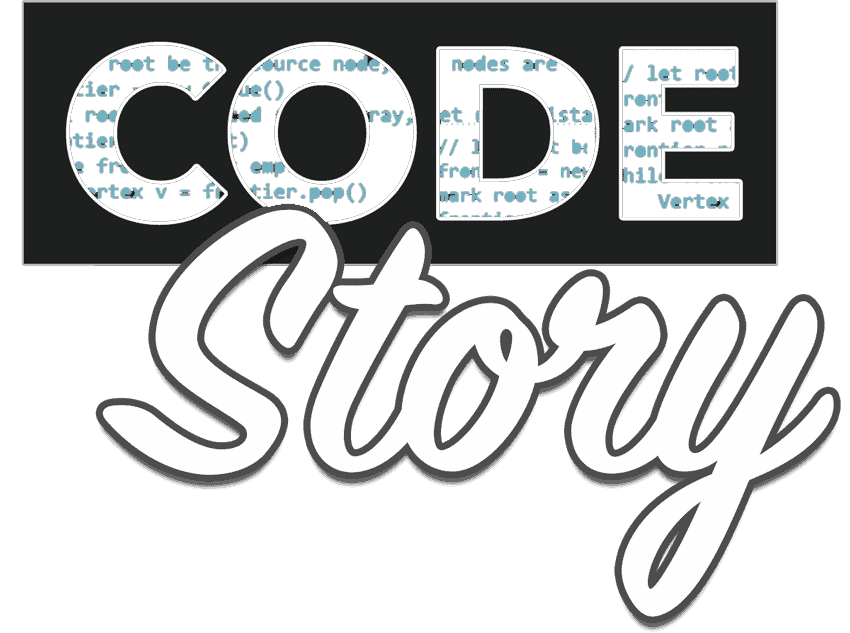