Adam Wathan has been obsessed with computers since he was a kid. In fact, he was introduced to computers by his 1st grade librarian.. and his first programming project was using Q-Basic, following a tutorial on how to make a pro wrestling simulator.

During his time in university, he wasn’t enjoying the programming curriculum and ended up dropping out to play in his band, and working odd jobs to support his music career. During this, he got into the production side of music, and started a home studio to record local bands. Four years after he quit programming, he started tinkering with the same framework used to make Winamp – called reaper – and fell in love with pogromming all over again. At this point, he tried school again, but post internship, he decided to go straight into the field without finishing his degree.

These days, he is married with a young family. Besides staying busy with that, he still finds time to play games with his remote friends, and occasionally trains for powerlifting. He met his business partner, Steve, in college, and hacked on side projects together. These side projects led to the creation of a mini CSS framework, which Wathan started using throughout other projects, growing it into something he was quite proud of. In fact, while live-streaming some coding, he was surprised by the influx of people asking what it was… and where they could get it. He decided to open source the framework in 2017, and it has steadily grown and grown in usage – to the tune of millions of downloads a month.

This is the creation story of Tailwind CSS and Tailwind Labs.

Leave us a review on Apple Podcasts
Amazing tools we use:
Credits: Code Story is hosted and produced by Noah Labhart. Be sure to subscribe on Apple Podcasts, Spotify, Pocket Casts, Google Play, Breaker, Youtube, or the podcasting app of your choice.
componentscssframeworklabsmusiciansasstailwinduiux 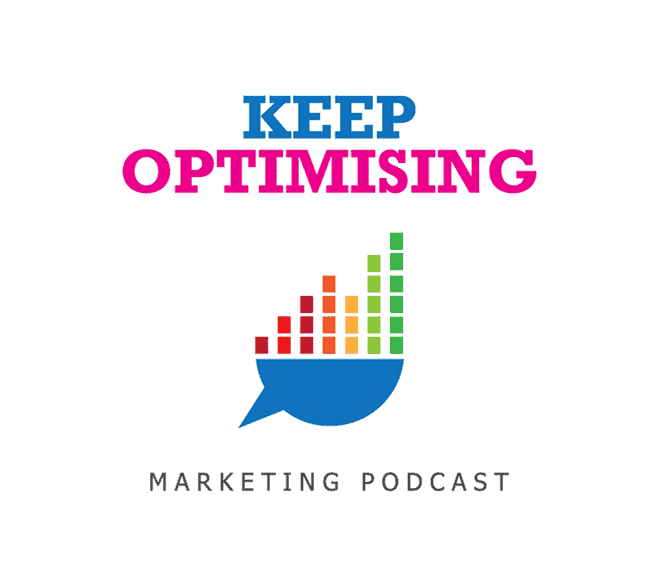